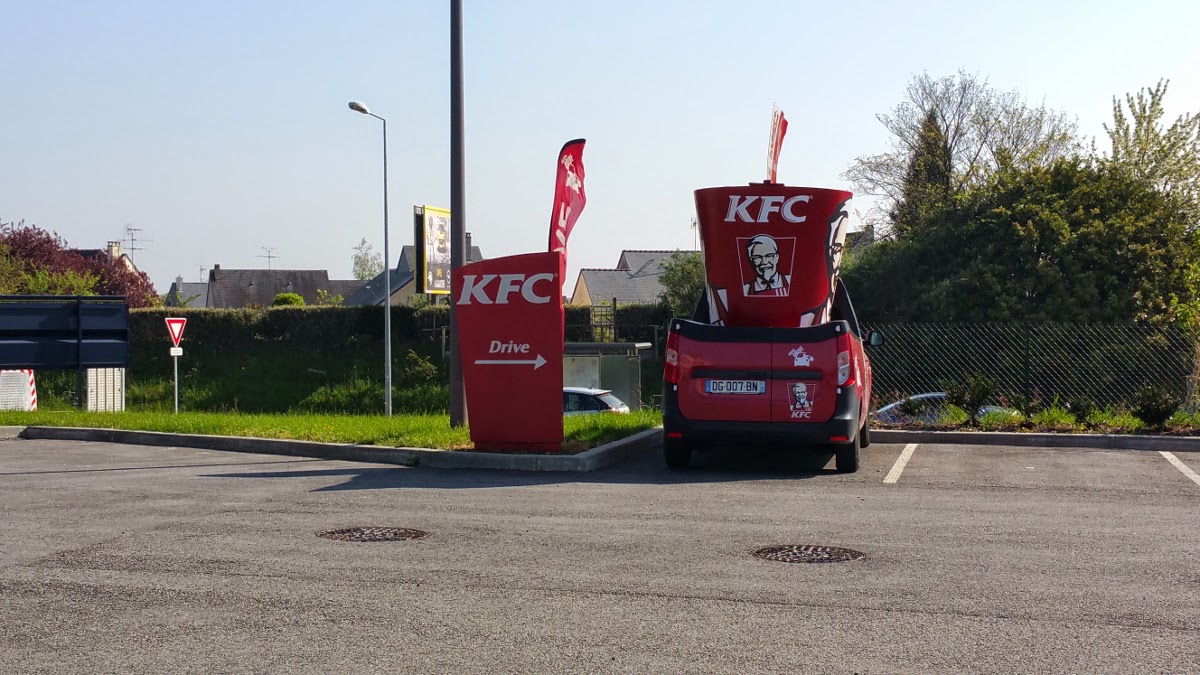 I was in one of the McDonalds in Laval the other day.  Choosing quickly from the illuminated list of options above the counter I marched up and announced my choice.  I was politely invited to go and place my order at one of the automatic machines installed for this purpose.  I don't know about you, but although I can see the cost-saving logic behind minimising the number of staff employed in a fast food emporium, my emotional reaction is similar to what I would get if I had been politely told to sod off.

Laval boasts a KFC and at least two McDonalds, so if I'm up for fast food, and I'm in Laval, I normally make a choice between the two.  In my view, there's not a lot between them.  Chicken and beef are equally acceptable proteins; I prefer the McDonalds chips but KFC give you unlimited drinks.

I saw that there were quite a few chicken options to be had in this McDonalds, and chose one.  I didn't like it much, but there you go, you live and learn.   I wonder if they're trying to fight competition by offering both beef and chicken,  combatting the idea that you go to the other place for chicken if that's what you want.  Assuming that they can find a way to prepare chicken so I like it, then the choice for me will be determined between the quality of the chips and the availability of unlimited drinks.

With this in mind, I note that the idea is being floated by French politicians to ban the sale of unlimited refill drinks, in an effort to "combat obesity".  Interesting.  The reaction of the populace seems to be either "Haven't they got better things to do with their time", usually followed by a spirited description of better things they could be doing, or "Why can't they just eff off and leave us alone".

I can't find anything that tells me that low-calorie or sugar-free drinks would be excluded from this ban, which I find strange if the intention is to "combat obesity".   Nor, for that matter, are "all you can eat" buffet meals, such as you often find in Chinese restaurants, under attack.  Is it cynical of me to wonder if I'm not seeing the results of some deft political lobbying on the part of my favourite burger chain?

Ok, so it comes out every year, and I blog about it every year, but, well, it's out again now and it's gorgeous. 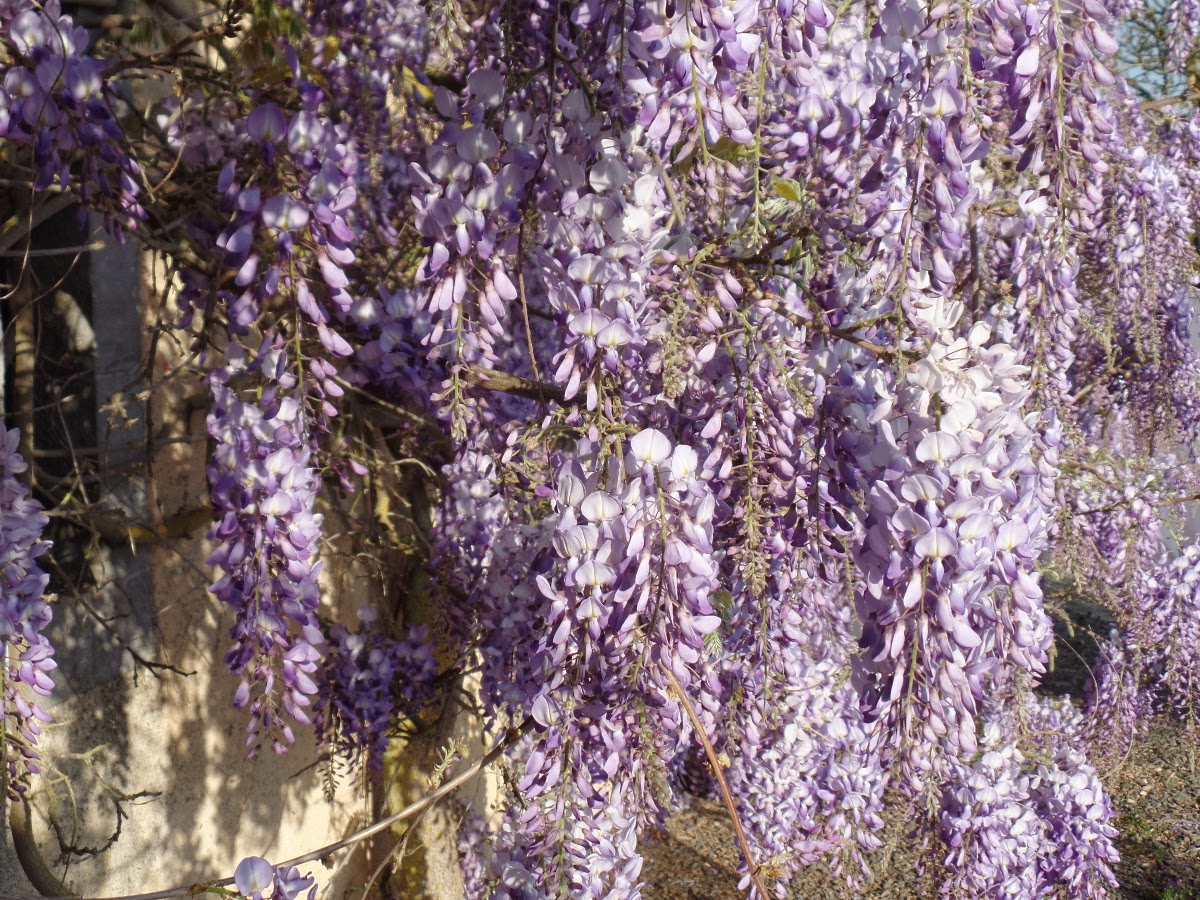 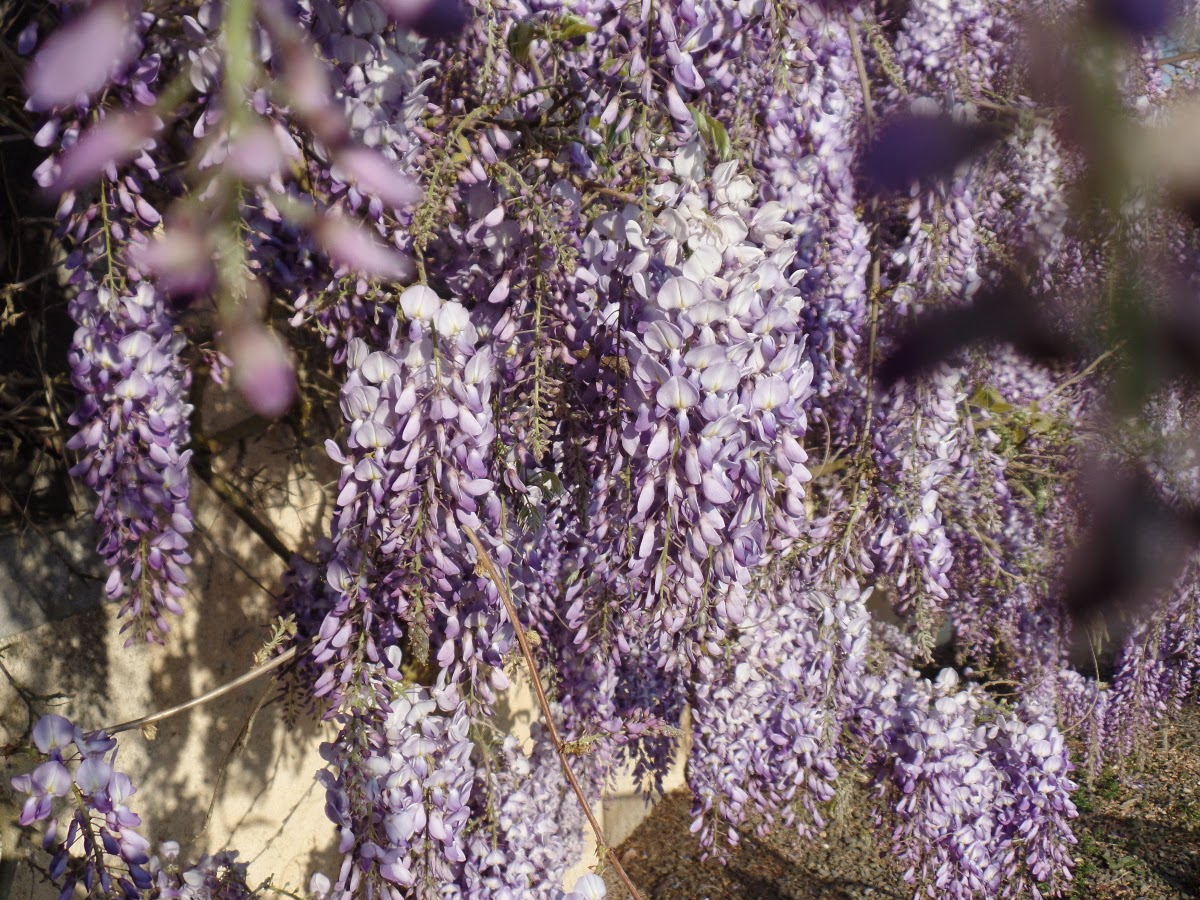 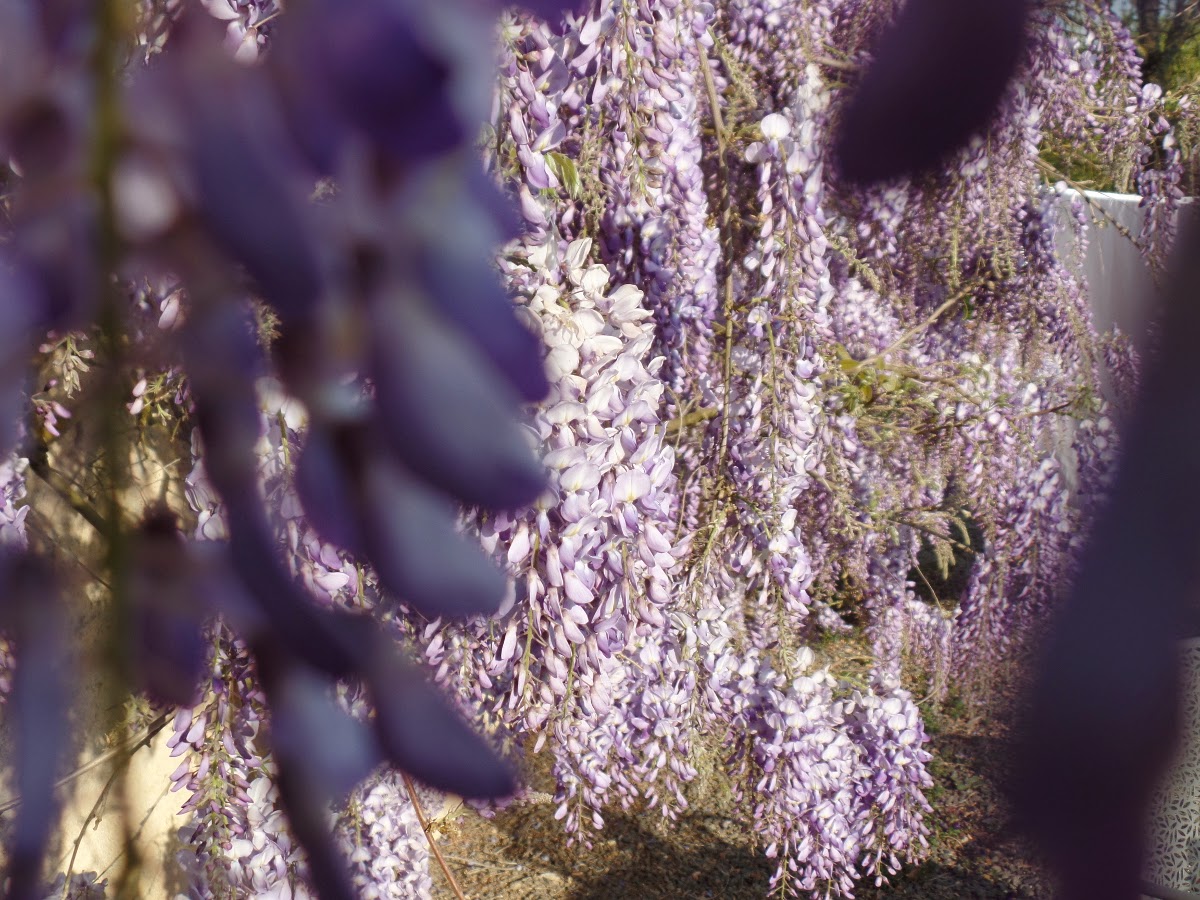 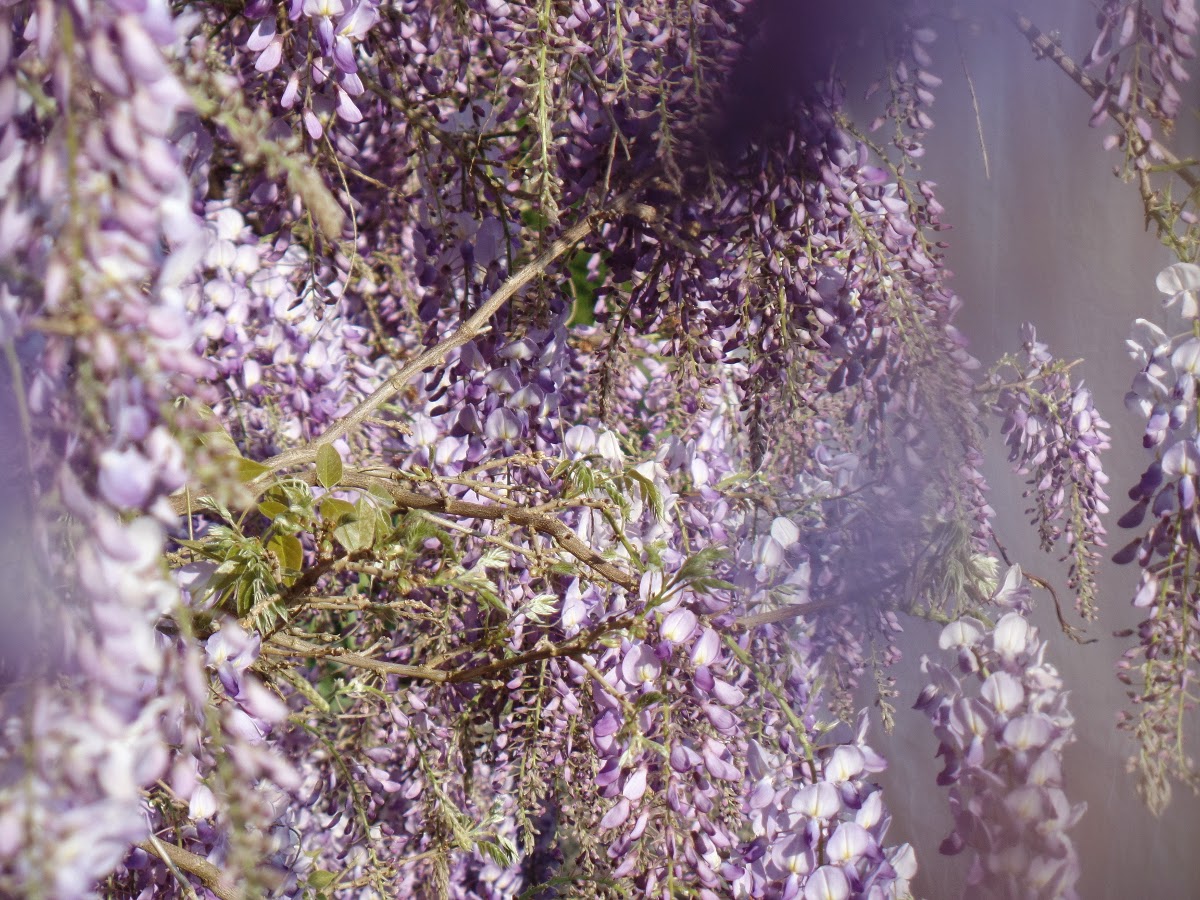 It was way back in 2010 that I mentioned in a blog post that I had seen some rather strange flowers on one of my walks, and I wondered what they might be, asking anyone who knew to tell me.

As it happens I was looking at the blog post just the other day, feeling just ever-so-slightly sorry for myself that no-one had answered it.  Well today I got an answer from an anonymous commenter. This is what they said:

"I came across this plant in France as well and was just as curious. After a bit of search I found what it was, this is an LATHREA CLANDESTINA, a really interesting plant. There is a nice article about it here:
http://www.kew.org/science-conservation/plants-fungi/lathraea-clandestina-purple-toothwort"

So there you go.  And thanks to my anonymous commenter.  Here's a free pic that has nothing to do with anything. 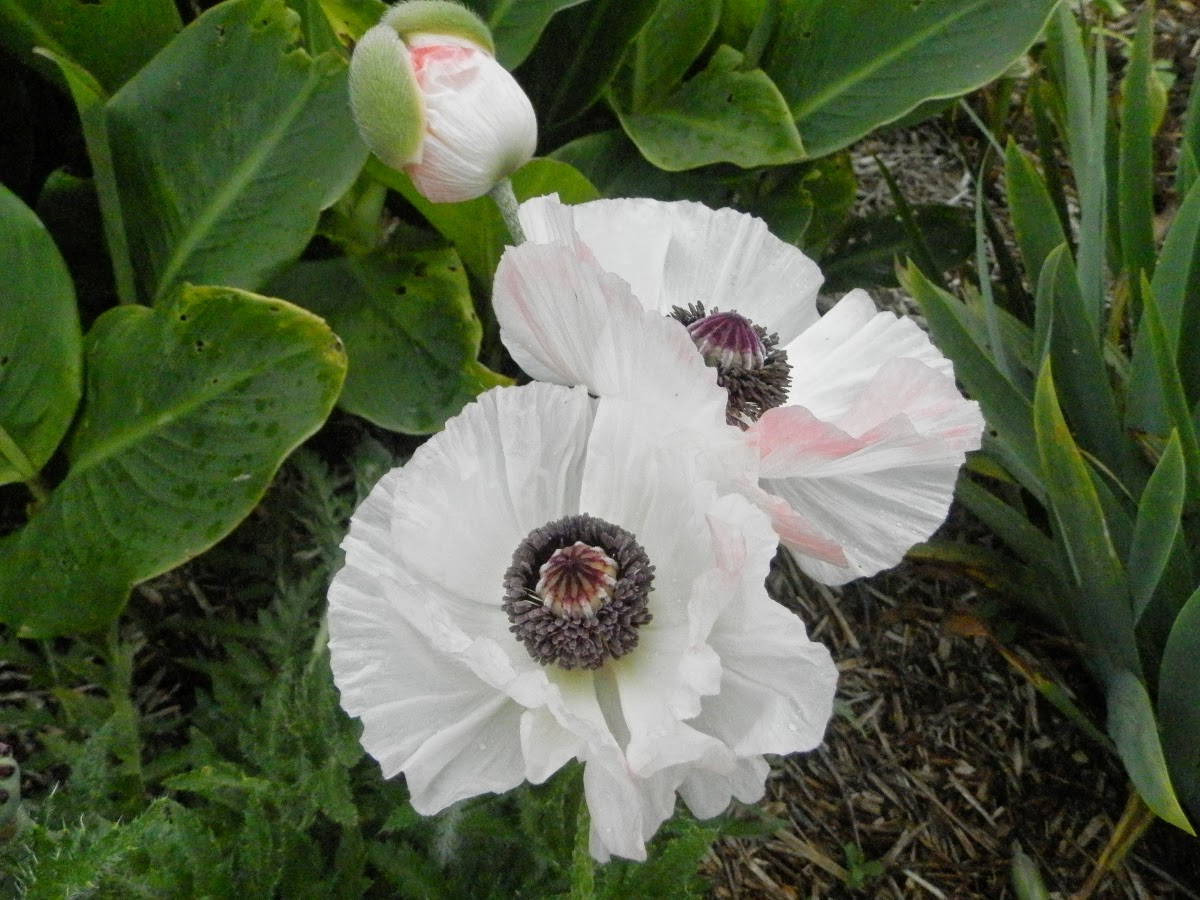 Posted by Mark In Mayenne at 10:41 No comments:

Best of a bad job

I reported in February 2013 on the bourse aux greffons, a market in which grafted apple trees were made and sold.  A graft fair rather than a craft fair, if you like. I bought four different trees and planted them.   It was not what you would call a success.

None of the grafts took.  Two of the rootstocks I bought grew vigorously, one is growing weedily, and the other died.  Oh well, live and learn.

However I have no need for random rootstock apple trees, so I figured I can leave the growing rootstock in place and graft my own trees onto them.  I have Granny Smith and Gala apple trees elsewhere in the garden, and I took a cutting from each and did my own grafts.  It was only a few minutes' work, and it might just get a good result.  After all, I can't possibly do any worse than the experts can I?

So the grafts are in place.  Nothing is happening yet, but then the parent trees are only just starting to swell their buds, so it's probably too early.  On the other hand, and completely off the subject, the asparagus is coming up. Good. 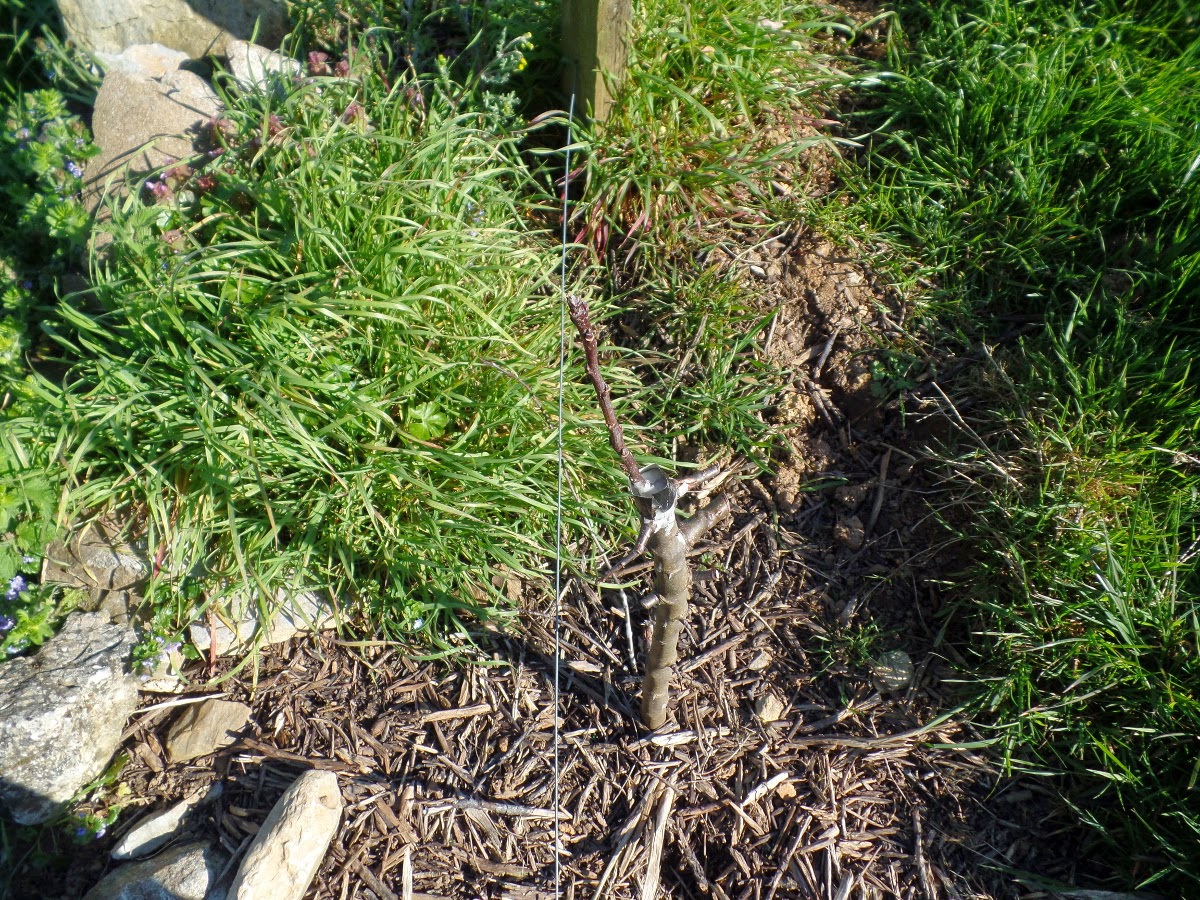 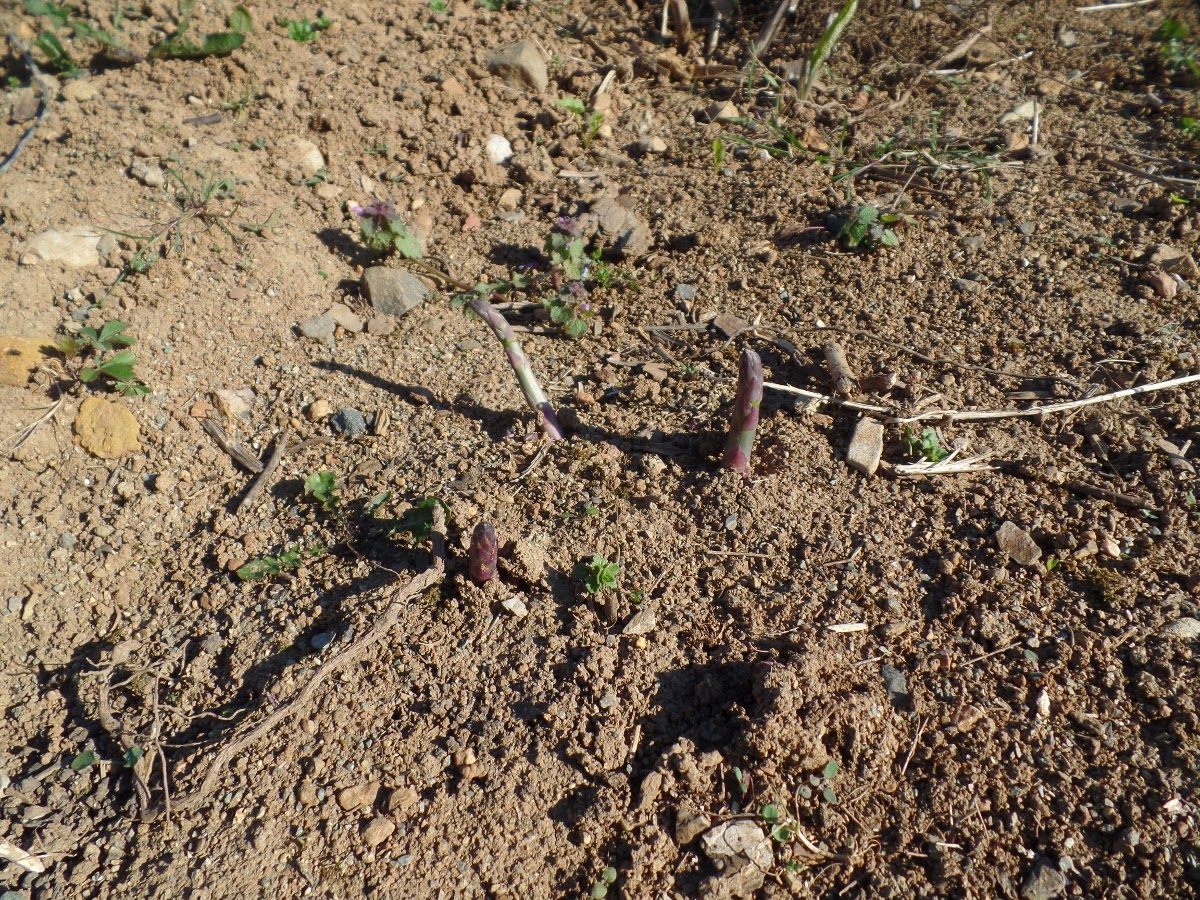 Posted by Mark In Mayenne at 09:04 No comments: