There is a franchise of chicken farms around here, founded, I guess in the nearby village of Loué, since it shares the name.  It's a co-operative of farmers who are constrained to raise their poultry as "free range", and feed them only wholesome, nourishing, healthy foods.  It's big enough to have a national advertising campaign on TV, and it seems to work well enough.  Being run by and for the farmers, it looks after their interests against the competing demands of the rest of the supply chain.

We have a syndicated farm just up the road in Saulges, and the man who runs it also now looks after our local aurochs.  Since I therefore meet him from time to time in the Canyon restaurant, it's a good opportunity to sound him out on the potential availability of chickeen manure for my garden.  Does he have any? Yep! Can I get some,  Sure!

It's on the veg patch.  It's even well-rotted so doesn't smell too bad. I'll be back! My rain gauge is a simple device: no batteries, no moving parts, and you can see at a glance how it works.  You'd have to figure it's pretty reliable.  So I was surprised the other day that it had no water in it to tell me how much had fallen during the recent drizzle.  Closer inspection revealed a crack; a leak.  I guess water must have frozen in it and expanded to crack it.  I didn't think of that, I will have to bring it in in Winter.  Leaky rain gauge?  Not very useful. 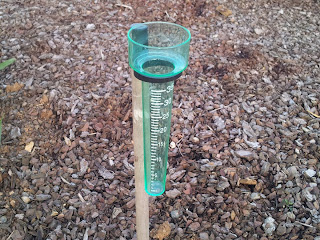 The volcanic island of Réunion is a French région in the Indian ocean off the East coast of Madagascar. Being francophone, and since the French only seem to holiday in francophone places, it is one of France's holiday destinations. I do find it a little strange to see the different parts of France competing against each other to attract their citizens to holiday there. It reminds me of Mark Twain's comment about people making a living taking in each others' washing. We went there for a few days last week.

It was a long flight but I appreciated that it was overnight, so a large part of the time was spent sleeping.  We flew CoursairFly since we thought that Air France would likely be on strike, a decision that in the event proved well-founded.

Hot weather, spectacular volcanic landscape, plenty of things to do and places to visit. A special view was looking down into the dormant crater, on to the houses 1500 metres below. The Canna Lillies that I struggle to keep alive here, growing naturalised in the gardens. And the mix of peoples that now inhabit the island make for wonderful créole and other foods. 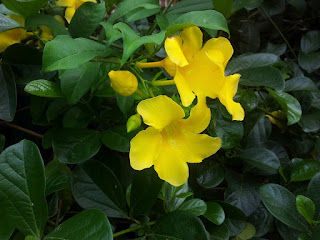 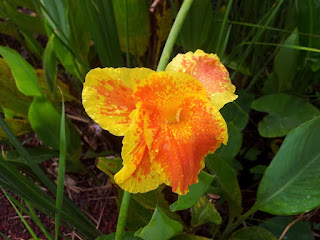 Réunion has an unemplyment rate of nearly 30%, and jobs in the public sector make up 40% of the employment. Not a lot of industry, then, but some sugar from cane, and vanilla production. Bourbon vanilla is known worldwide, although the orchid from which it is harvested is native to South America. Pollination is done by hand since there are no native insects that can fertilise it. The flowers last half a day, opening in the morning, and an experienced pollinator can fertilise 2,000 flowers in that time. Drying and sorting of the vanilla pods that result is also labour-intensive, the whole process taking about a year. 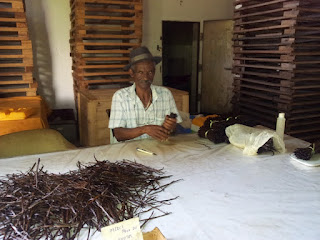 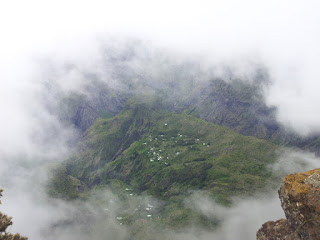 We saw the millennium in watching the fireworks on Waikiki Beach on the island of Oahu, part of the Hawaiian Island chain.  The holiday was a special treat celebrating not only the millennium itself but also a successful business transaction earlier in the year.

As part of the trip we stayed on Big Island, and there we went to see the volcano Kilauea that was erupting at the time.  The lava was flowing from a fissure in the side, down to the sea, and we went in the evening as it got dark, since that's when the red hot glow of the lava is seen to best effect.

The national Park that is Kilauea is open after dark, but the wardens go home, leavng the tourists to visit unguarded.  They did insist that we buy battery torches and water to drink, since the walk was about a kilometer and the ground hot and stifling.

Walking to the hot flow over the solidified lava was an experience in itself.  The surface was rumpled, rather as if large barrels had been scattered all over the landscape: you were continually dropping into small crevices and climbing back out again.  And touching the rocks was a bad idea: the silicon crystals were razor sharp: I touched the surface one time to experience it, and it felt like rough sand over a hard surface, but when I looked at my hand a couple of minutes later, it was covered in blood where the crystals had penetrated the skin.

Once you got to the lava field you could stand just a couple of meters from the edge of the flow, looking into the angry pulsating red, feeling the heat and breathing the sulphurous fumes it was giving off.  Where the red blanket flowed over the cliff to the sea, wave after wave would come, dissipating into huge spouts of steam on contact, but without any visible effect on the lava that stayed red, flowing unhindered into the water.

This pot we found a few months later back in England, at a craft fair completely unrelated to our break.  But the rough surface of the raku, plus the swirling colours around the base capture the experience of the volcano.  The artist evaporated copper filings onto the pot during the firing, letting the vapours swirl where they would, just like the lava, Nature making its own patterns. 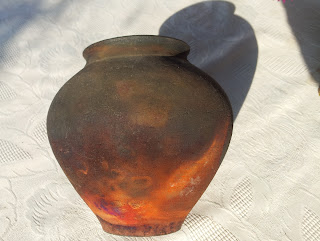 Like most people in this part of the world we've had a bit of a cold snap.  But despite the Siberian weather, this little indoor plant, a gift from my sister, is flowering unperturbed in the conservatory. 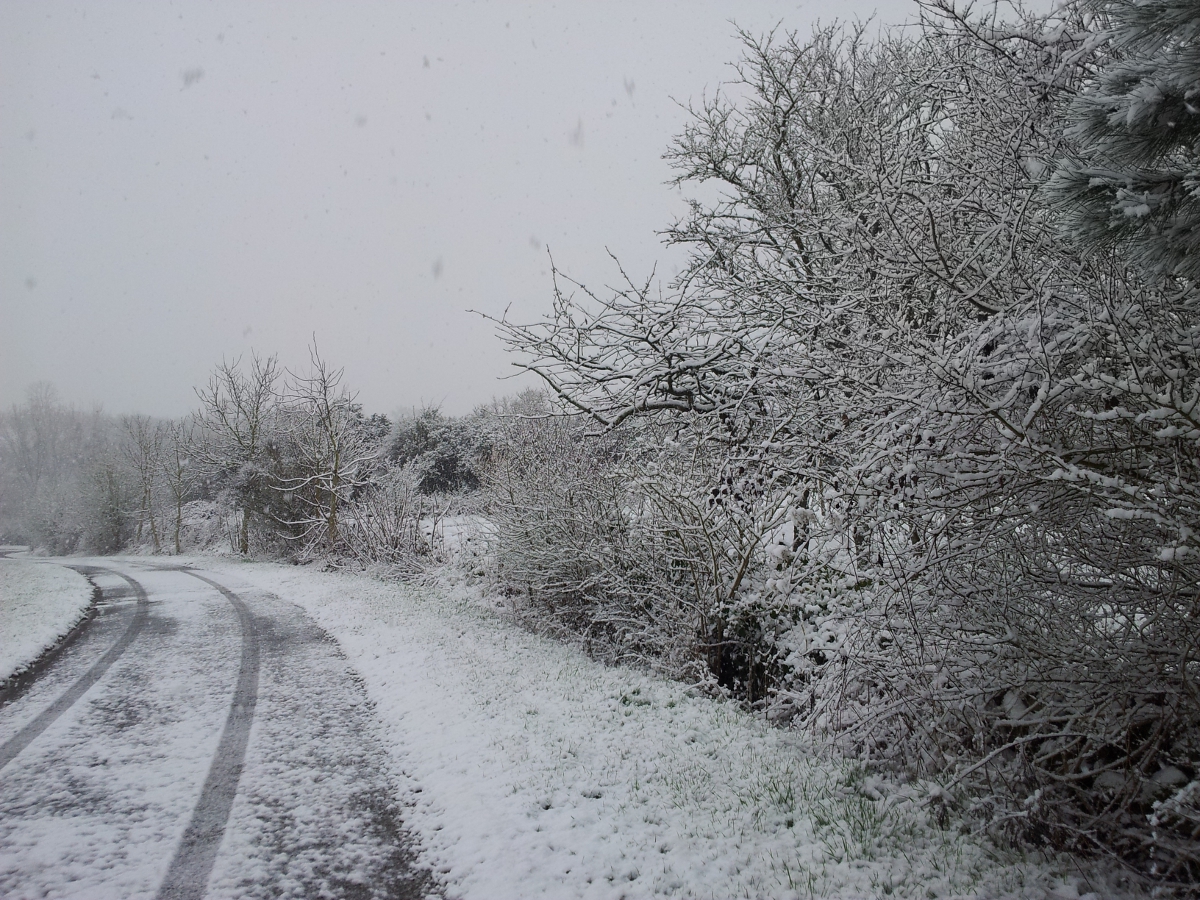 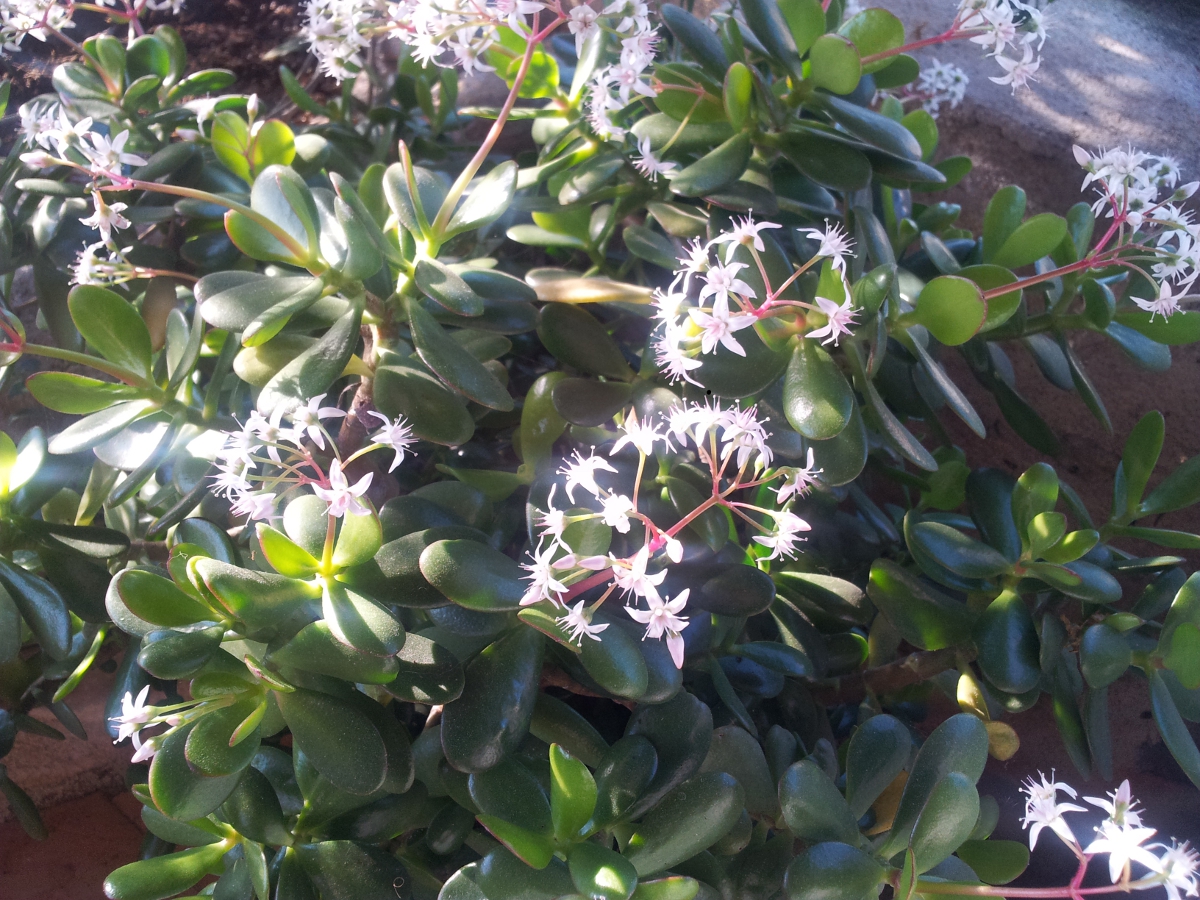