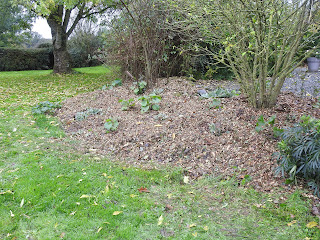 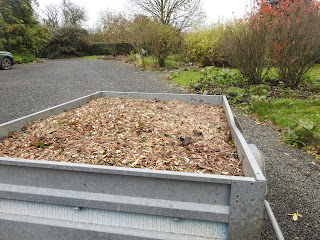 I had a woodchip lawn, with trees growing through the vizqueen. Worked well. A real lawn was smaller, more mowable.